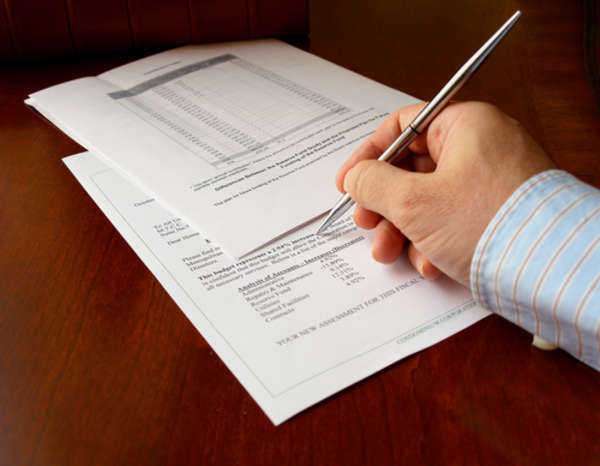 Legal Context and Purpose for Loan Agreements
A loan agreement can be noted in the overall context of contract law as a specific form which might be taken by the overall document of a contract, both in terms of the subject designated by a contract taking this particular form, as well as in the implied legal entities to be involved in such a legal agreement.
A loan agreement, which might or might not also be referred to as a credit agreement, can thus be noted as an agreement between a lender and lendee as to the conditions under which the loan is granted and the obligations which the lendee agrees to take on and grant legal force toward his, her, or their obligation to the lender.
Subjects for Loan Agreements
Some of the conditions, as referenced above, as might conceivably be applied for by the creation of a loan agreement could include the date by which the loan granted must be returned in full to the lender, or the interest which will be made necessarily payable to the lender at regular increments and at set amounts.
Loan Agreement Types
Loan agreements are typically distinguished in terms of being sorted between bilateral and syndicated loans, which refers to the specific type of lender furnishing the loan to the lendee. They may also be distinguished in terms of the facility involved, between term and revolving loans. Further areas for differentiation include secured/unsecured and fixed-/floating interest loans.

The Truth Behind the European Union Treaty

All You Need to Know About Duress