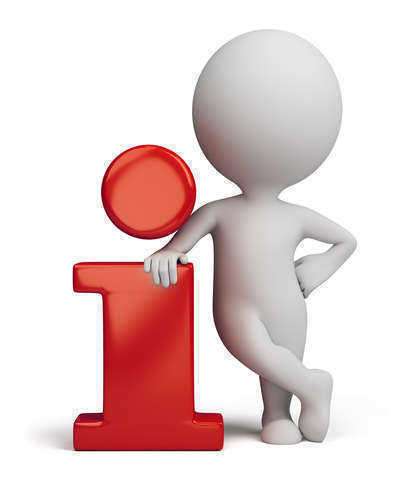 Estoppel Background
The broadest estoppel definition is legal methods under which an individual will be prevented from engaging in a course of action since it will imbalance a situation. Besides to the forms of estoppel listed below, other forms of estoppel include estoppel by acquiescence, issue estoppel, direct estoppel, conflict estoppel, reliance-based estoppel, and estoppel by representation of fact.
Estoppel Certificate
An estoppel certificate is a signed legal document which serves to establish certain facts to be ineligible for dispute, contradiction, or recantation. The most common cases in which an estoppel certificate will be used are when the case involves in a mortgage or leases.
Promissory Estoppel
Promissory estoppel is a reliance-based estoppel. Promissory estoppel is distinguished from estoppel by representation of fact in that promissory estoppel only applies when a person makes a promise, but there is no contract that can be enforced.
Equitable Estoppel
Equitable estoppel is the American version of the English doctrine of estoppel by representation of fact. Equitable estoppel applies when facts are incompletely presented by one party to another.
Proprietary Estoppel
Proprietary estoppel is a legal claim that arises involving the use of land rights about a piece of property. It applies if the claimant mistakes their legal rights and acts on detrimental reliance or a defendant who possesses a legal right knows the claimant has a mistake belief and encourages the detrimental reliance.
Collateral Estoppel
Collateral estoppel is a legal doctrine that prevents a case from being litigated repeatedly involving the same case with the same defendant and the same plaintiff.

What You Need to Know About Contract Templates

What You Need to Know About The Uniform Commercial Code Background