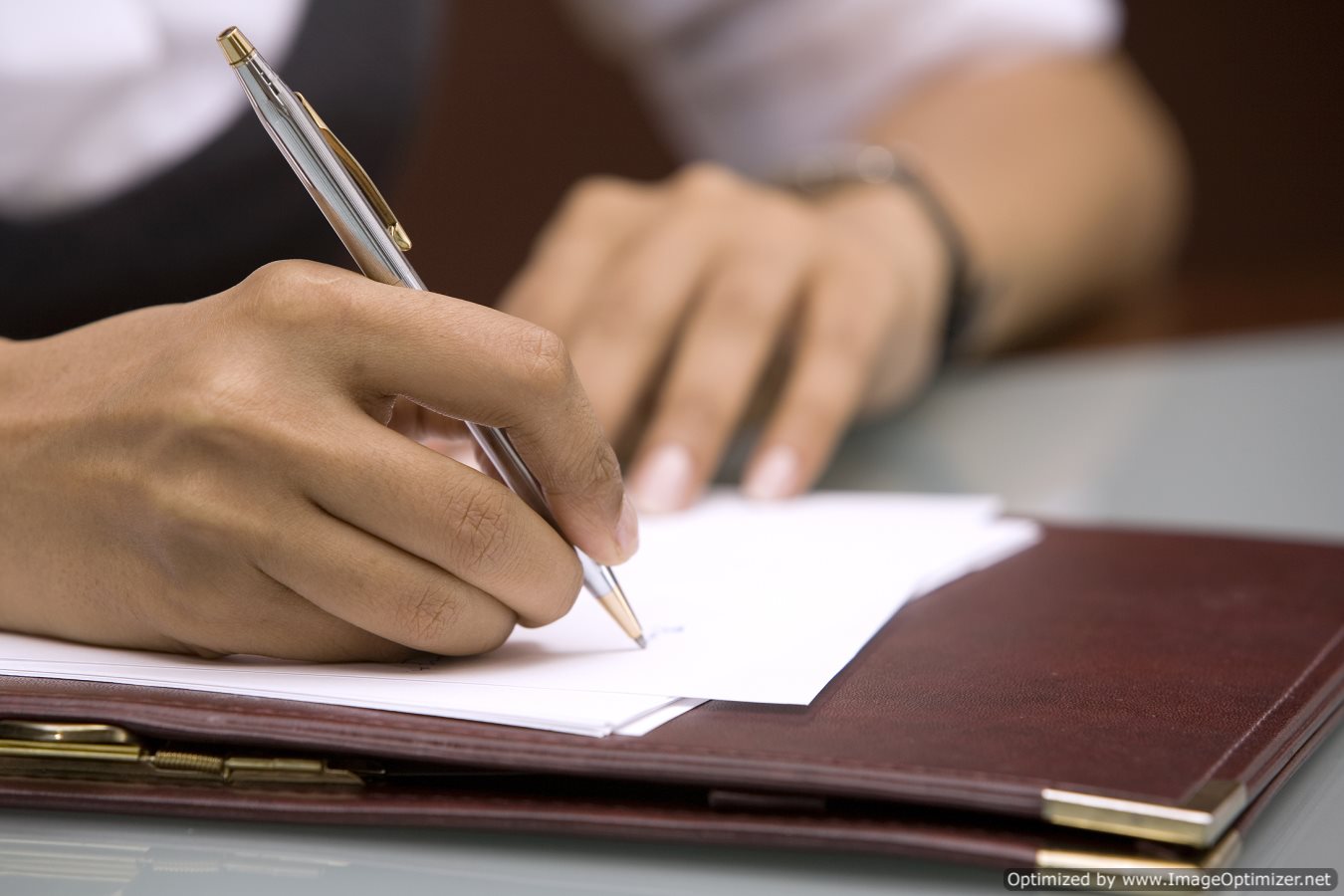 What is a Contract Law?
Contract Law is the legal field that undertakes the regulation, establishment, and oversight of legislation pertinent to contracts; contracts are defined as legally binding agreements whose expressed legality upon construction is required in order to substantiate the authenticity of the contract itself. A contract will typically include at least 2 entities who must agree to participate within the expressed stipulations and terms illustrated within the text of the contract. A legal contract will typically include 4 primary components:
An ‘Offer’ is the initial provision of the terms expressed within the contract
‘Acceptance’ is the agreement enacted by both parties with regard to participate in the contract
A ‘Counteroffer’ is an acknowledgement of the terms expressed within the contract – a counteroffer is not synonymous with the endorsement of a contact
The ‘Consideration’ is the identification of valued items that may be used as collateral in the event of a breached – or broken – contract
What is an Illegal Contract?
The precepts within Contract Law define an illegal contract as a contractual agreement deemed to be absent of the required satisfaction of legal statutes necessary for the contract to be viewed as legal. Within contract law, contracts may be deemed as illegal due for the following reasons:
The inclusion of a minor as a party to the endorsement or creation of a contract is considered to be illegal; as a result of their legal rights and liberties – in accordance with their respective age(s) – a minor is considered to be ineligible to endorse a contract
Contract Law states that the forced endorsement of a contract, which is defined as the participation in either the construction or signing of a contract under duress or threats imposed renders the contract to be illegal
Contract Law states that contracts or agreements including the implementation or involvement of products, services, or activities considered to be illegal within the jurisdiction in which the contract was constructed or endorsed is rendered as an illegal contract
Contract vs. Agreement
Although the definitions of the two terms tend to become blurred both through misuse, as well as varying terminology, the precepts of contract law express that a contract and an agreement are not synonymous. While a contract may include a variety of agreements within its content, the primary difference between a contract and an agreement lies in the fact that the failure of one – or both parties – to adhere to the terms expressed within an agreement will typically be unable to result in legal action or punitive recourse. Conversely, the violation of the terms of a contract – upon that substantiation of that contract’s legality – may be subject to legal action or punitive recourse.
Contract Law Trials and Hearings
With regard to the legal review of contracts, Contract Law will oftentimes integrate the statutes expressed within tort law; a tort is derived from the French word meaning ‘wrong’ with regard to a wrong suffered by or upon an individual in conjunction to the involvement of another individual or entity:
Upon review of a broken – or breached – contract, the precepts of contract Law implements the legal procedure in which individual responsibility and action is classified and weighed without the mention or facilitation of a binding and legal contract
The analysis of any or all respective liability and participation is evaluated through litigation, case review, and witness testimony with regard to a broken or breached contract

Find Out the Responsibility and Legal Capacity to Contract