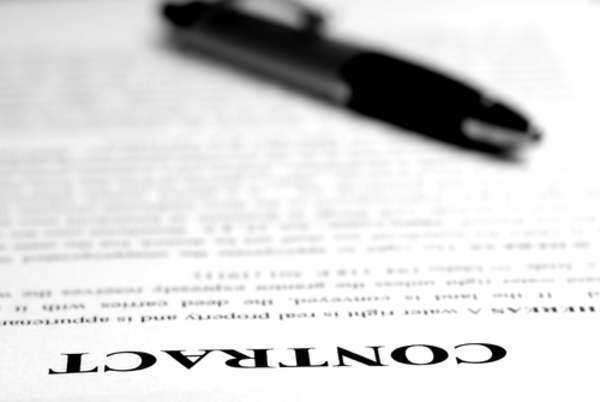 Designation is the term used to describe ownership one has over something. Designation is used commonly with wills and trusts. Designation of record is what the writer of the will or trust creates to submit to the court so that the court knows and understands who is in full control of the contract and the individual’s estates and assets after they have passed.
Designation of Record must be completed with the creator of the contract, the individual who will hold designation, and a lawyer. After the creator and the designator have settled on an agreement, the Designation of Record will then be signed off on and delivered to the court. Finally, the court will approve of the documents and the contract will be put into place. Generally, the contract will go into immediate effect at this point.

Uncover the Functions of Contract Law

What Happened At The Compromise of 1877

Learn All About the Other Interpretation Rules